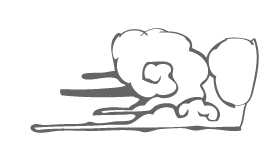 “Bug” is a continuation of work I have done in the past, summoning into being fantastic creatures who’s main message to humanity is respect the natural world as sacred and a source of wonder and joy. It’s secondary message is to embrace diversity.

Bug will be a costumed performance piece combining wearable electronics with recycled and found materials to create a larger than life mythical creature who will appear at dawn or dusk in various places .

As a female who codes I’m interested in stories around women in STEM fields . In 194 Grace Hopper, a female mathematician found the reason why her computers were not working was a moth had got stuck in a relay. She found it and taped the moth into a log book with the word bug next to it and since then we have been using the term “bug” for computer issues.

Through my research I have also stumbled apon the amazing illustrations of the Scott sisters, a pair of 1 century illustrators who lived on Ash island on the Hunter river and primarily painted Australian moths and butterflys.

I received a grant form my local council through there placemaking scheme – this grant set me up with a few performances but also helped my buy some of the materials used. 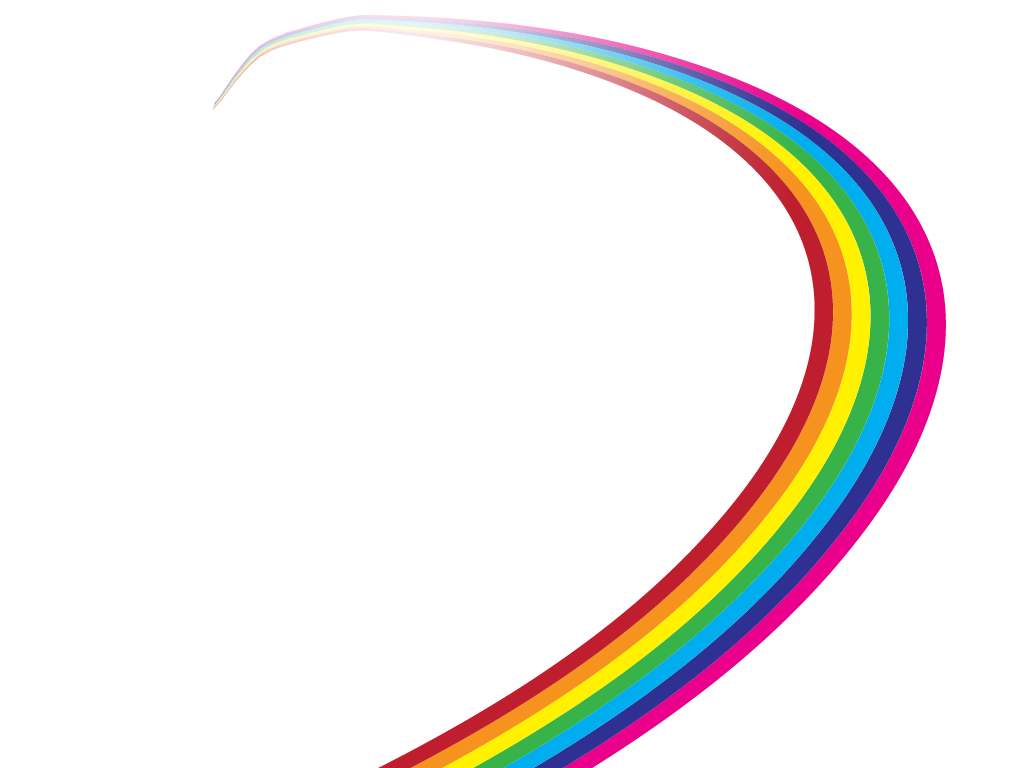